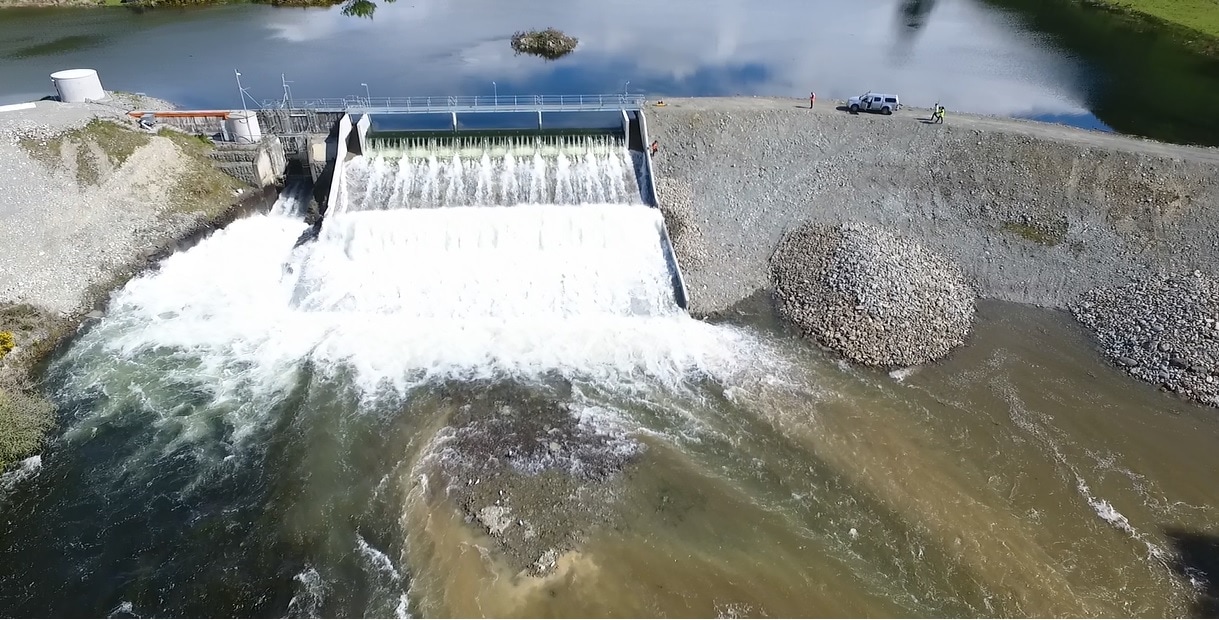 With high lake levels and the recent commissioning of the new spillway gates at the Downstream Weir, an opportunity was taken to carry out an environmental flushing flow on the Opuha River on the 3rd of November.

The new gates allowed for sustained flow twice that of what would have been achieved through the old setup.  The purpose of the environmental flushing flow is an attempt to replicate high natural flows which would occur in a rain event prior to a dam being built.

Through lowering the Dam’s main spillway gates in conjunction with running the Power Station, it provided enough flow to the Downstream Weir gates to produce an initial burst of 70 m3/s, followed by a 2 hour sustained flow of 50 m3/s.  As can be seen from the photos it had a significant impact on the river.

NIWA conducted a periphyton survey on the Opuha Gorge and at Skipton Bridge prior to the flush being carried out.  This survey is used to monitor didymo and other algal growth on certain sections of the river.  A second survey was carried out post the flushing flow showing excellent results, with the flush removing the majority of the didymo from the Opuha Gorge and Skipton Bridge.

Studying the effect these flows have environmentally, will allow OWL to better manage didymo and other algal growth in the Opuha and Opihi Rivers. 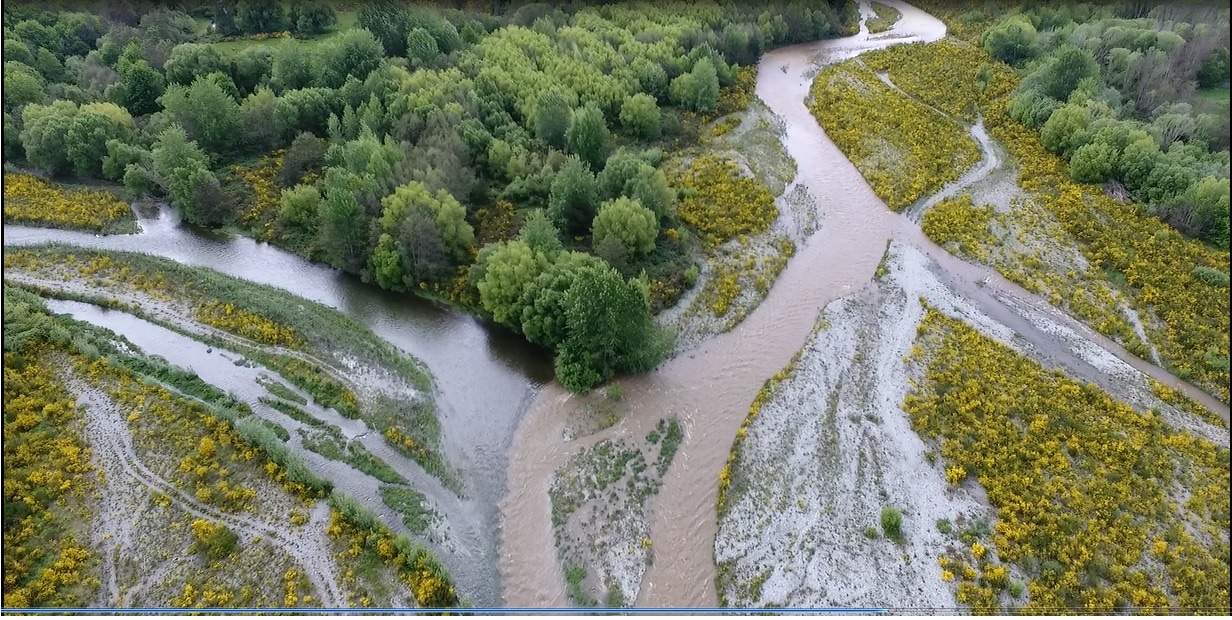 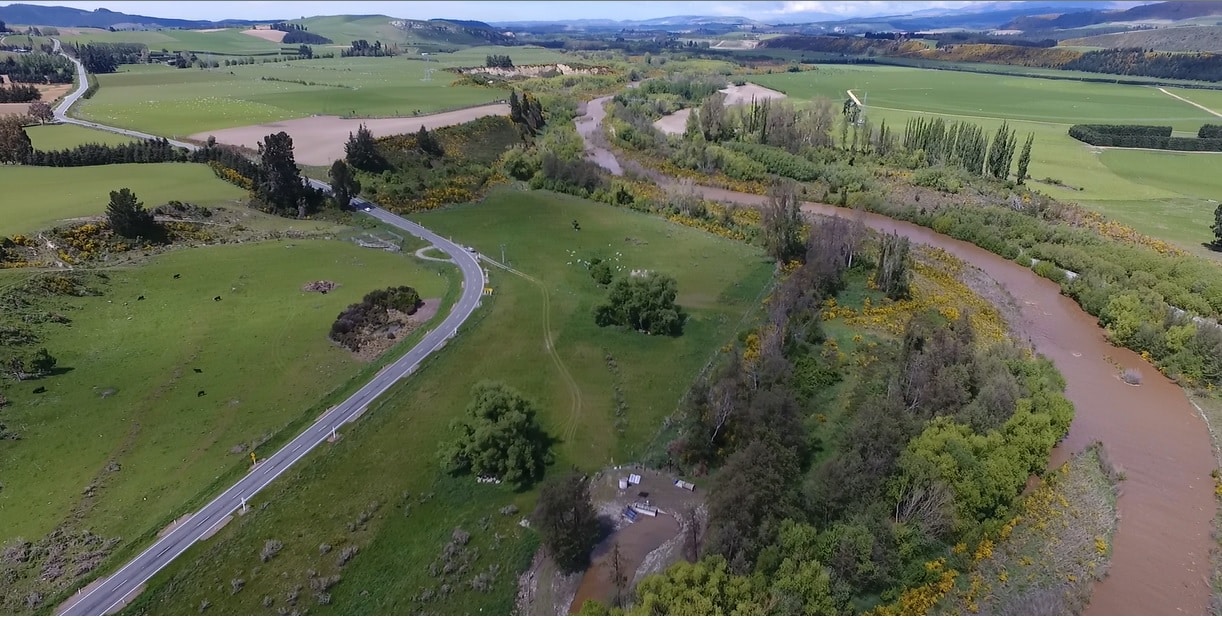 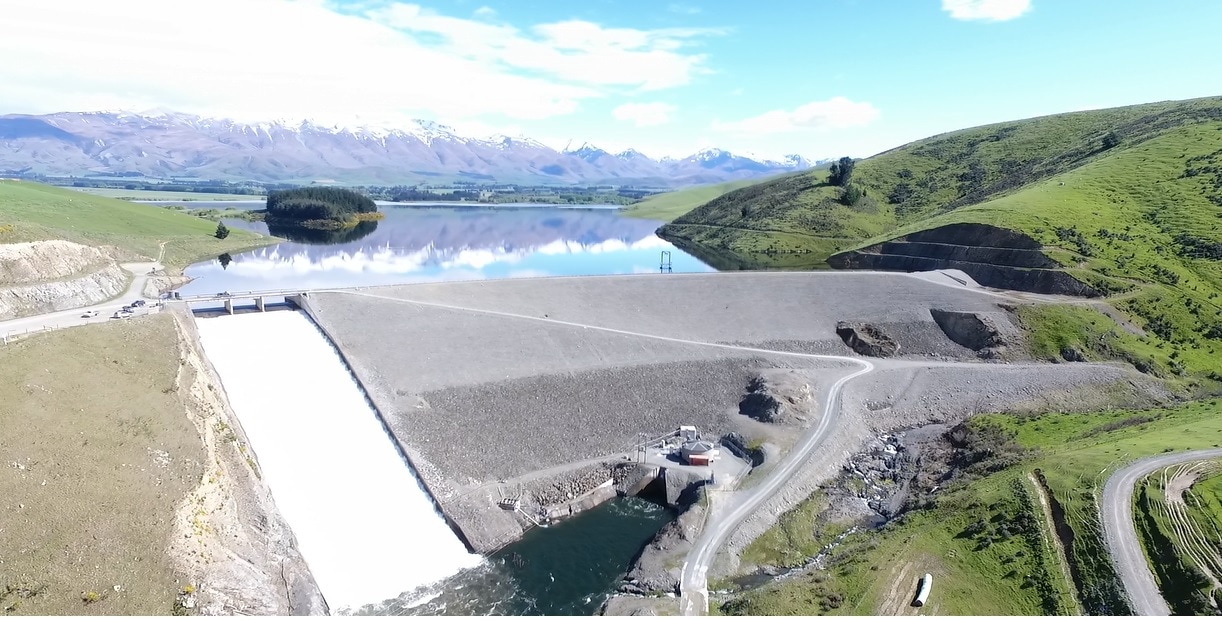